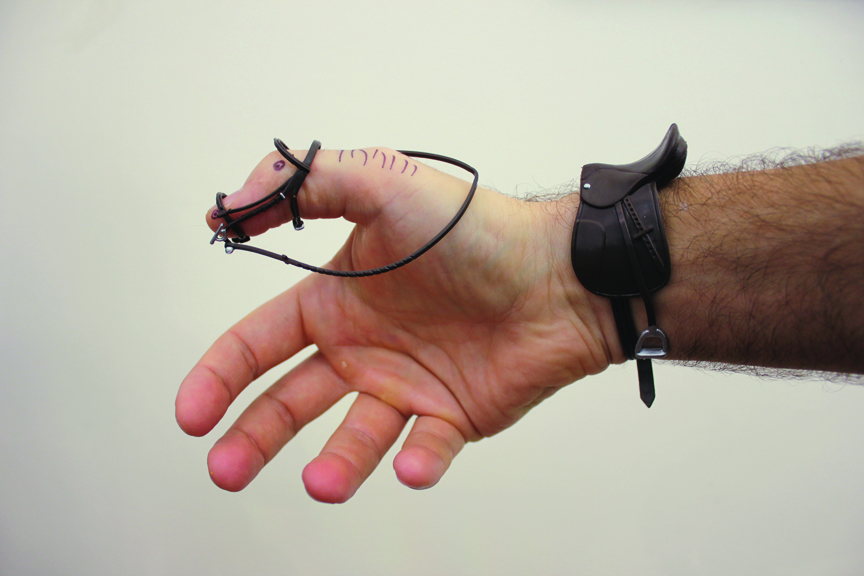 The following article is a kind of attempt in outlining some of the characteristics of the Right and the Left. It may explain the phenomenon of strategic advantages of the Right over the Left and explain the respective increase in the popularity of the Right Wing ideologies among the general public.

According to the Right the universe was created by the One And Only God 6 thousand years ago in 6 days not including Sunday.

The Left however is kind of trying to establish its knowledge based on theoretical astrophysics and cosmology, which postulate that there was a big bang, or rather perhaps a kind of a sudden spread of the matter from an infinitesimally small point 14 billion years ago, or more precisely 13.8 billion which can’t be entirely certain because in thinking about the history of time we have to take into account the exponential growth of space-time, where time as an inseparable part of space could not have the same properties throughout the process of its formation. After all the primordial space’s density should correspond with the “density” of the primordial time. Measuring time in its cosmological context according to the current perception can be a kind of exercise in futility. According to the left wing however, this theory should be analyzed in detail and possibly refuted or replaced by another theory.

The Right perceives all opinions as final, unchanging and literal judgments for which either a punishment or a reward is deserved immediately after the words have been rendered.

According to representatives of the right wing the human is a Caucasian male created by the One And Only God out of a lump of clay in one day. From the rib of that male a woman was shaped. A woman is to be his subject. According to the right wing the man’s place in cosmic hierarchy is right in between the animals down at the bottom and angels up top.

Here again the Left is kind of trying to rely on the proposals put forward by science: anthropology, paleontology, evolutionary biology and genetics. Its view, kind of  formed on the basis of findings and research, predicts that in the development of biological forms there is no way one could pinpoint the exact moment when an organism suddenly became homo sapiens. According to these teachings the transition from an amoeba to a human is as uniform and smooth as the apparent passage of the sun from east to west (rotation of the earth relative to disc of the sun to be precise). Similarly, the difference between humans and other living organisms is kind of eliminated in this model.

The Right perceives all opinions as final, unchanging and literal judgments for which either a punishment or a reward is deserved immediately after the words have been rendered.

According to the Left, art is a kind of attempt in examining various nuances of the human condition interwoven within the elements of post-modern reality.

The Left is kind of trying to encourage an open debate. Even its own statements are spoken in the spirit of uncertainty and constant need for self-correction. The Left speaks in the form of questions and does not believe in the idea of final judgments, always trying to see them as a kind of irony, a kind of allegory or a kind of hyperbole. A statement is considered final only after it has been subjected to a thorough peer review and proven with empirical methods.

The Right slaughters a pig and throws it on the grill. There’s enough for everybody!

The Left is trying to prepare a kind of a green smoothie with kale leaves, chia seeds and other ingredients rich in omega 3 and antioxidants. The Left’s gluten-free vegan quiche with nutritional yeast and organic spirulina provides glycogen which kind of enhances muscle and brain performance. Fatty acids from seeds and nuts support the structure of the Left’s joints and tendons. The Left needs to replenish its reserves of vitamin B12 with supplements in the form of a kind of pills.

The Right likes oil paintings of horses. Everyone knows what a horse looks like and this is EXACTLY what it should look like on a painting! All paintings must be framed!

According to the Left, art is a kind of attempt in examining various nuances of the human condition interwoven within the elements of post-modern reality. Even though an image of a horse can also become a product of the ‚leftist’ art, it does so only in the ironic context, or as one of the layers of a multimedia project, an installation or a kind of performance created in relation to any chosen social, moral or political issue.

The Right is a large barn wide open and without nooks or dark corners. There is always Peace and Quiet in the barn.

The Left is a kind of maze without a clear point of destination. It’s also kind of riddled with traps.

(Piotr Parda) Artist, book illustrator, wanderer. Since 2001 lives in Boston and visits Poland twice a year. Double Master of Fine Arts (Academy of Fine Arts in Poznań and SMFA -TUFTS in Boston). For about half an hour he became a waiter and waited for an order among the graves of the old graveyard in Amherst, Massachusetts. Other time he presented the interior of his empty wallet to the Christmas shoppers at a shopping mall. In the garden of his suburban house in Poland, he built a snowman out of mowed grass and plaster in the middle of summer and painted a few paintings using a power drill with a brush attached to it. Piotr took part in three marathons and won one 5K race in his age group (35-39) . In 2015 he moved up to the next age group. 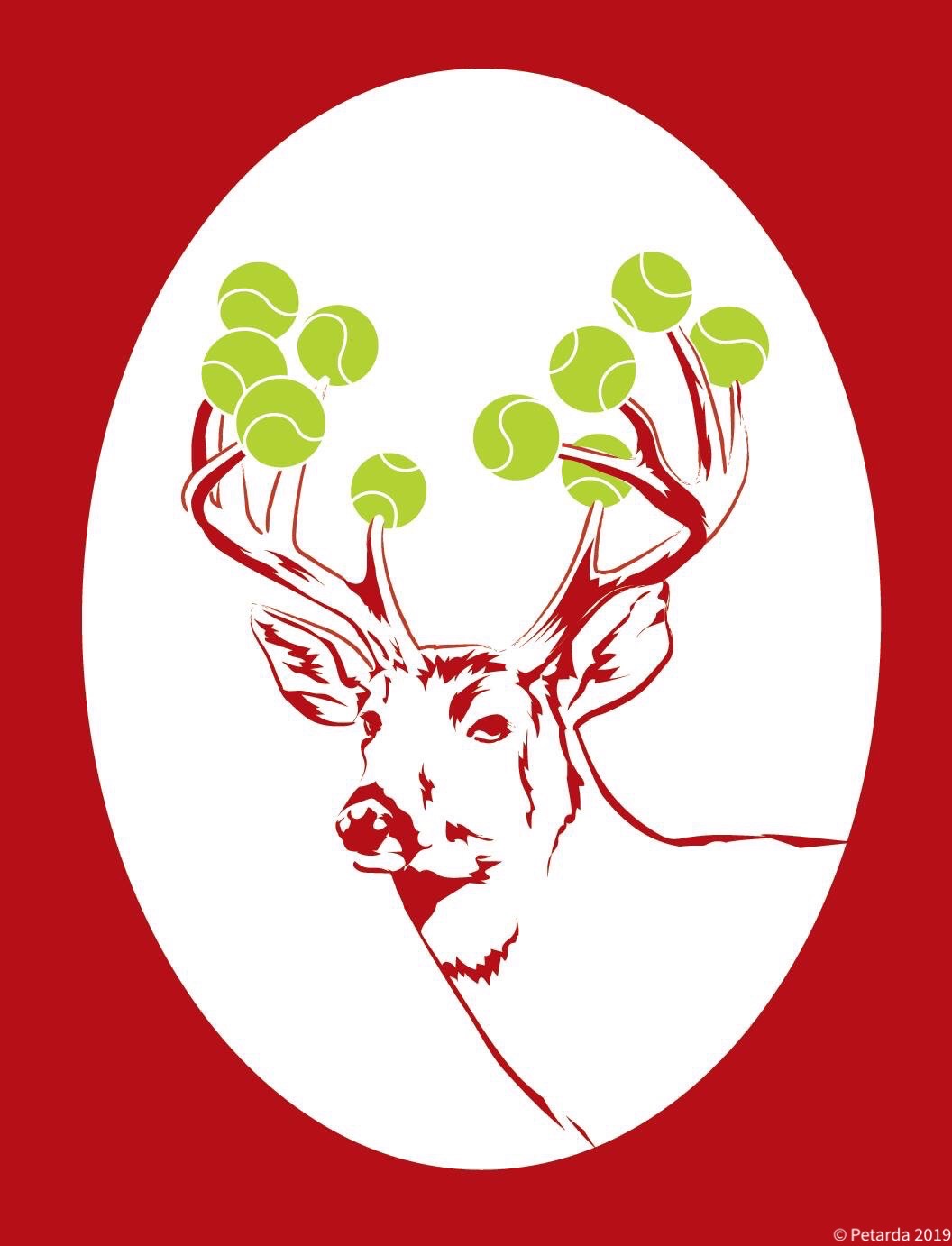 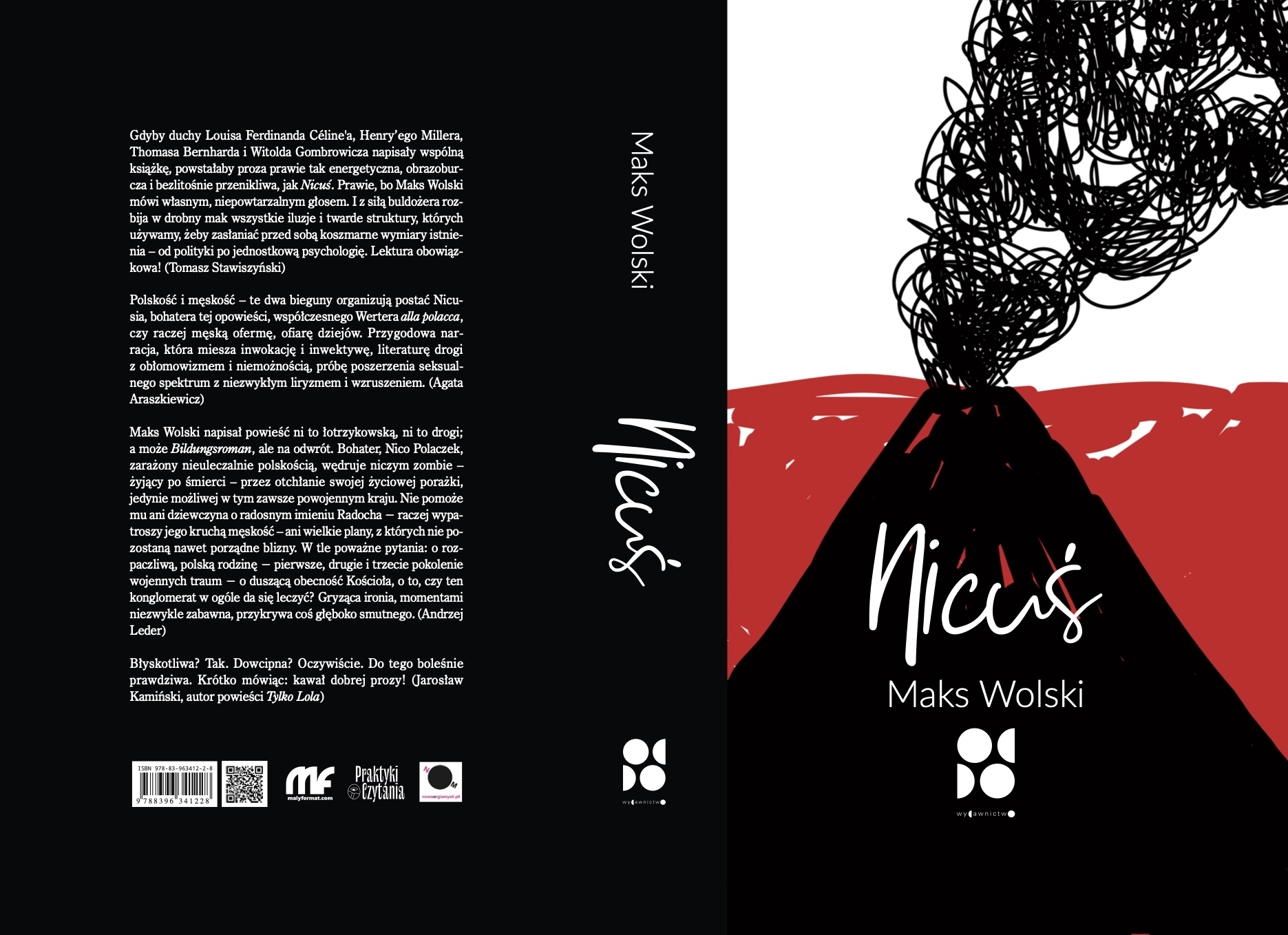 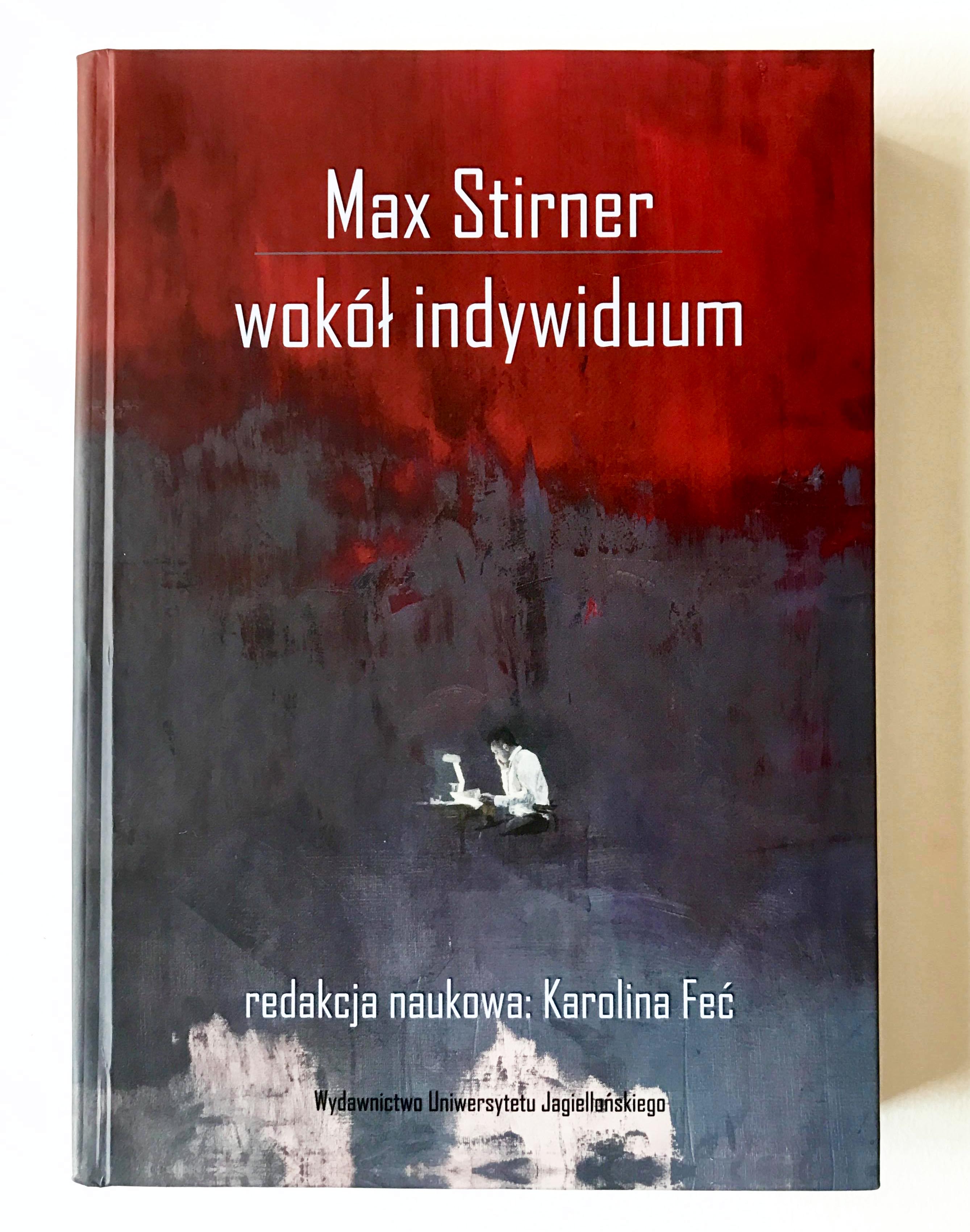 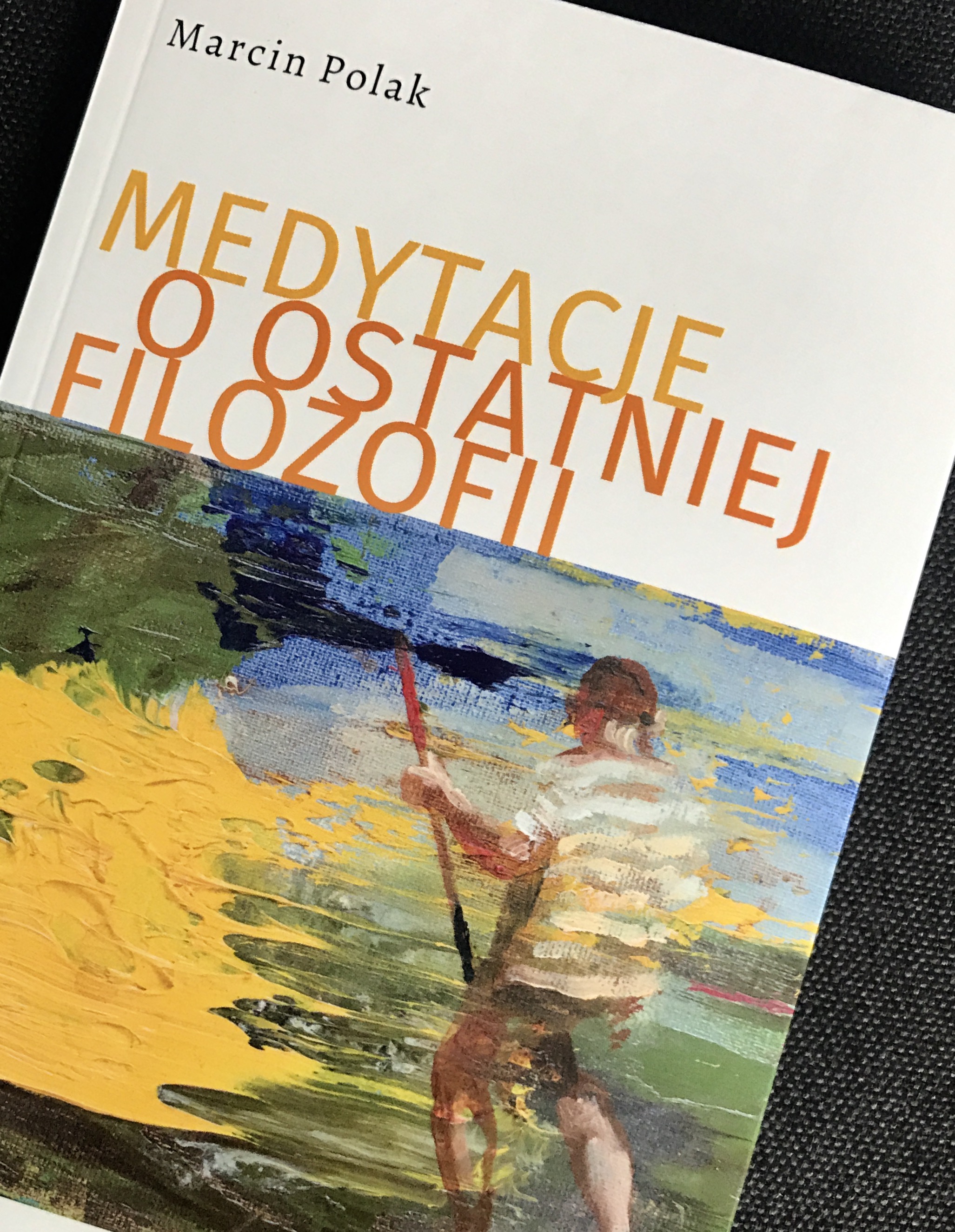 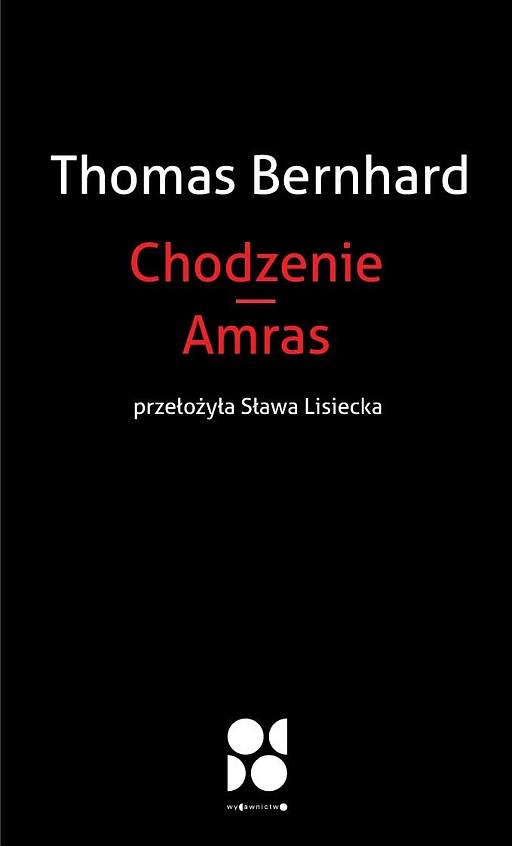 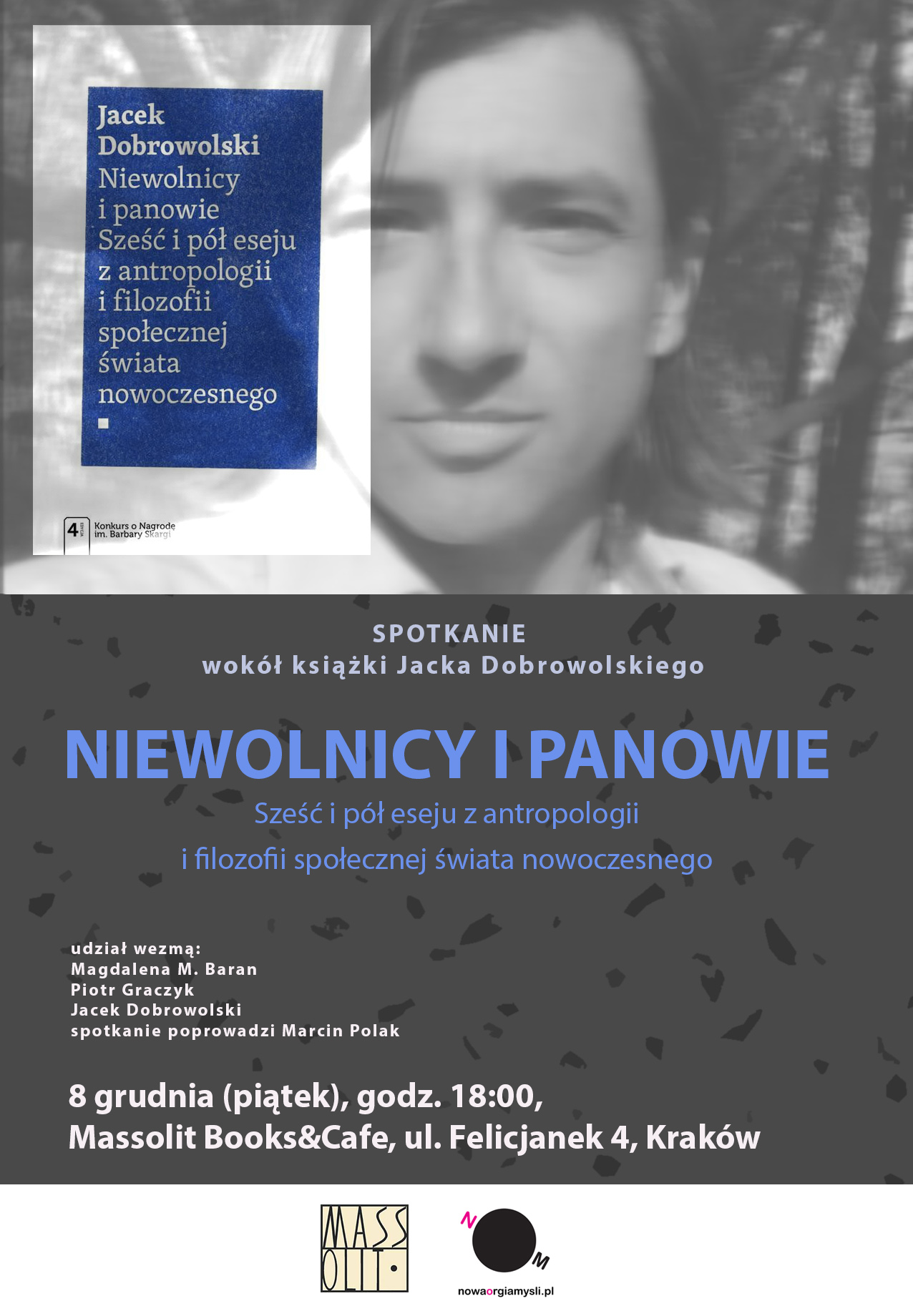 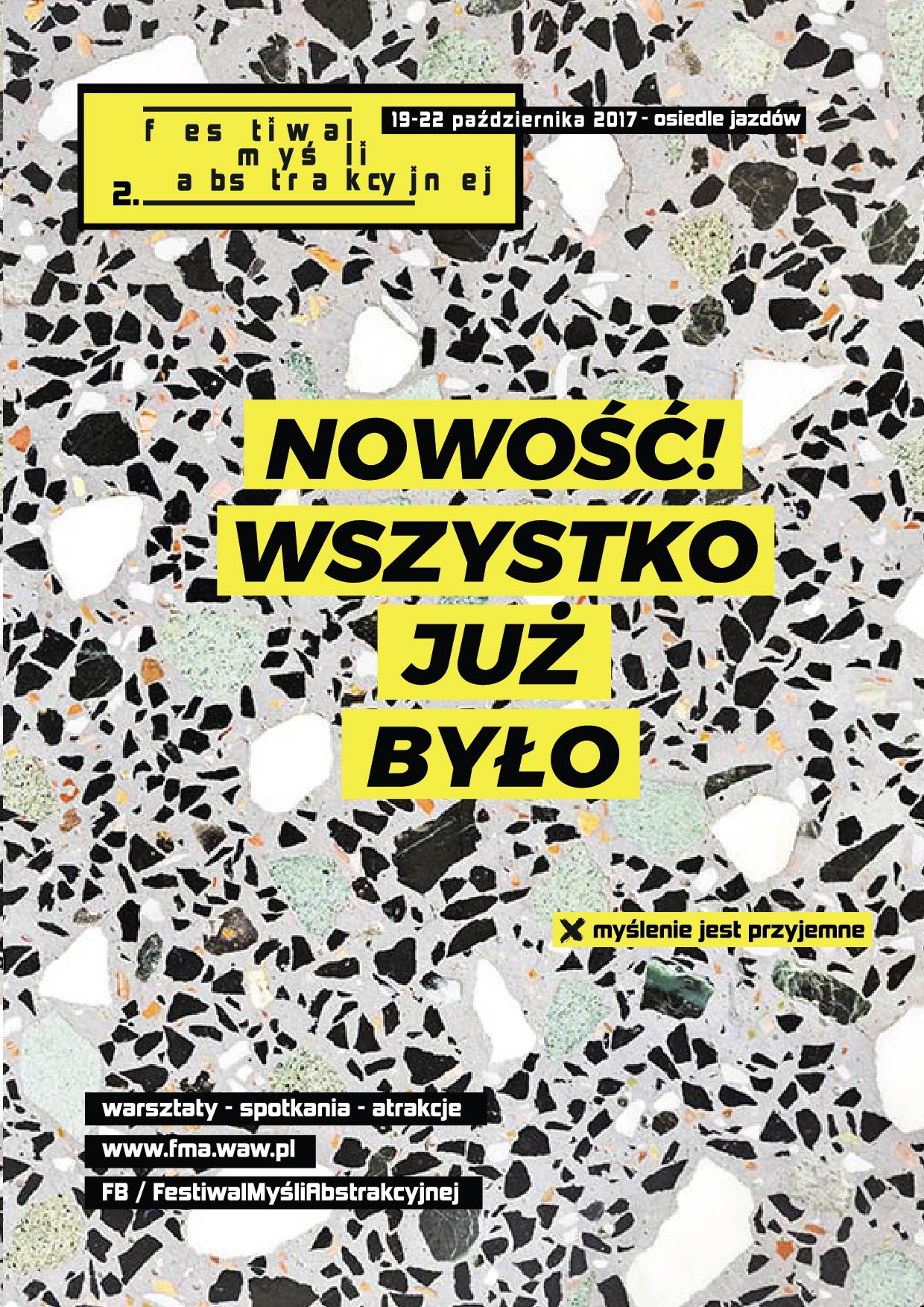 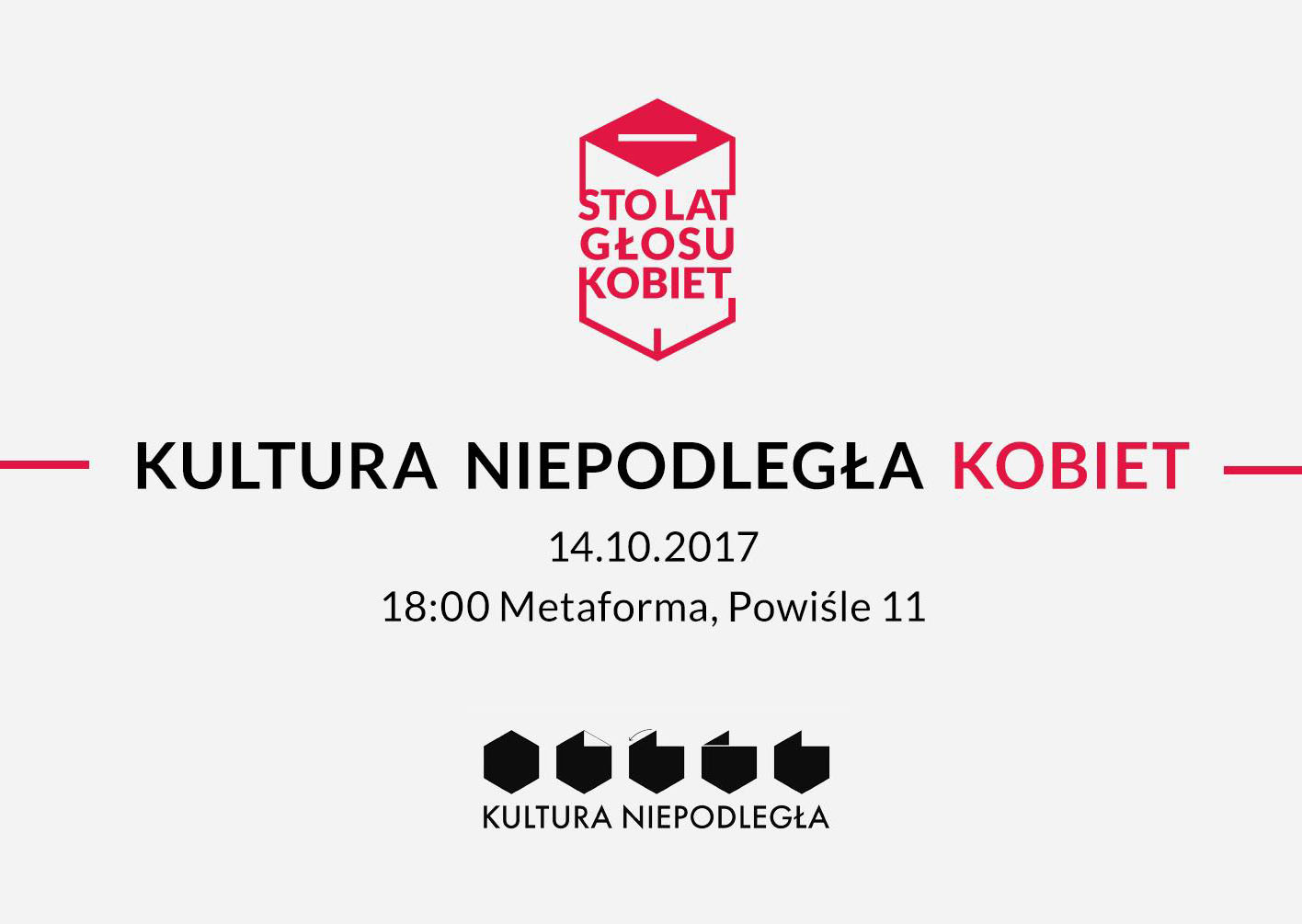 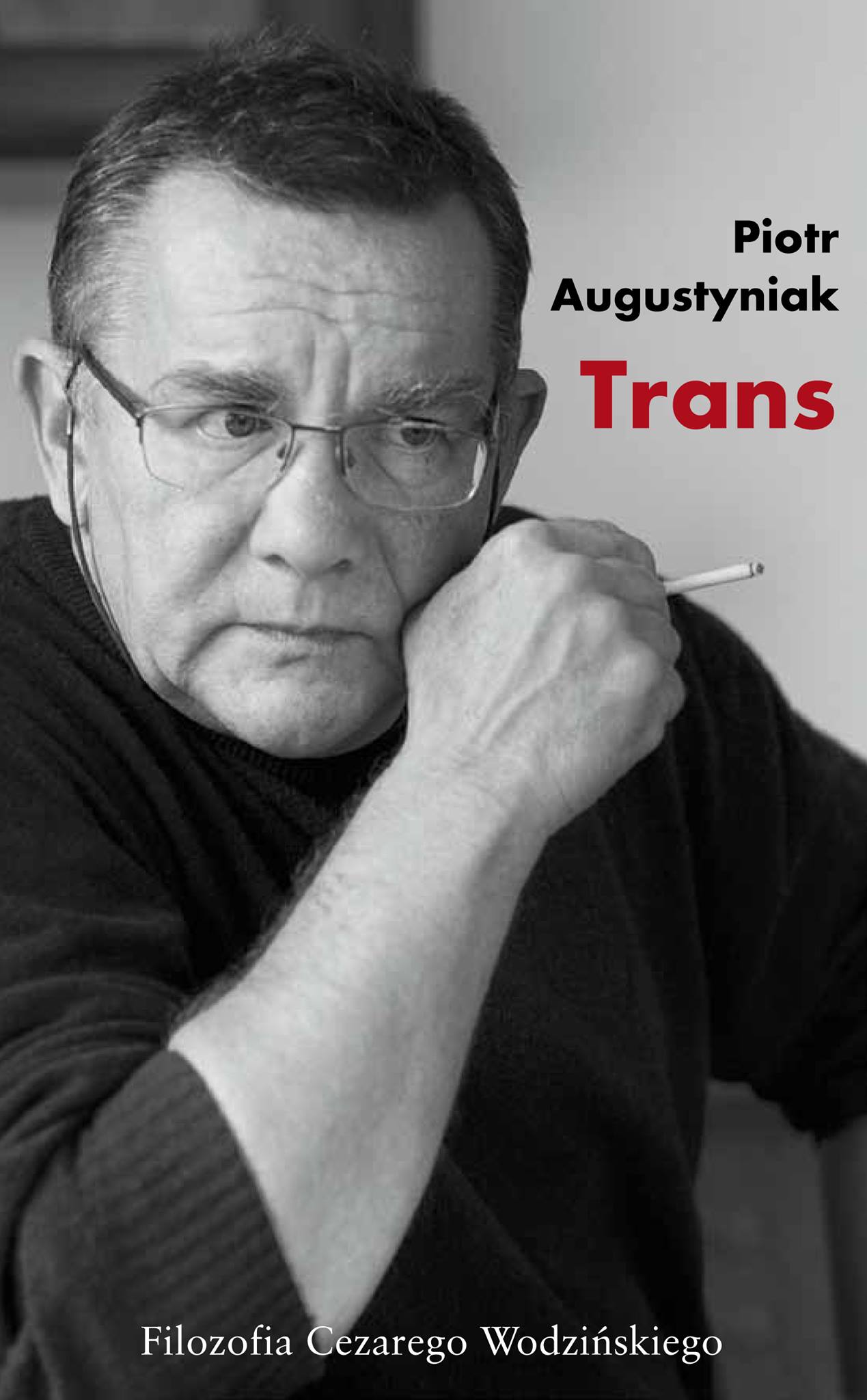 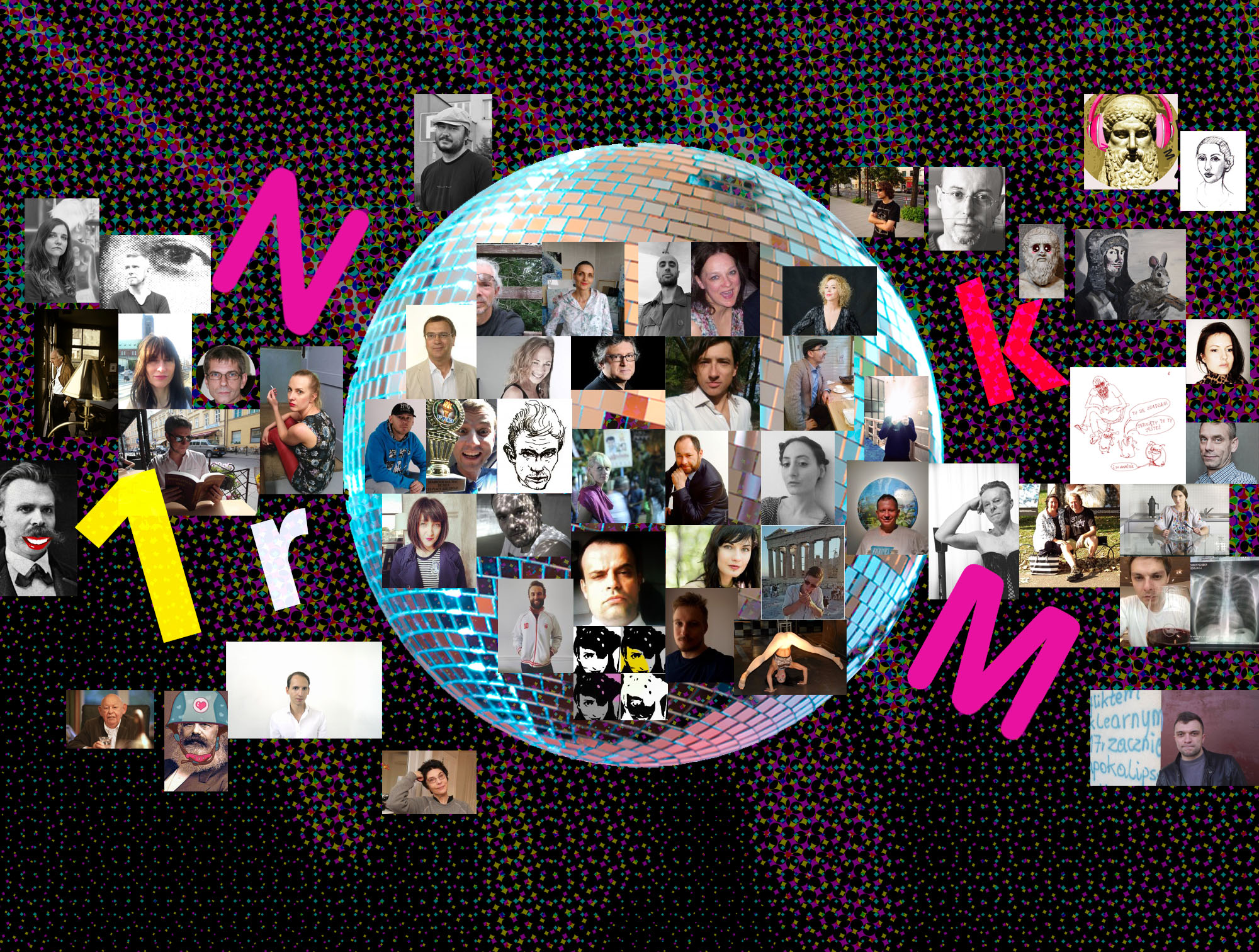 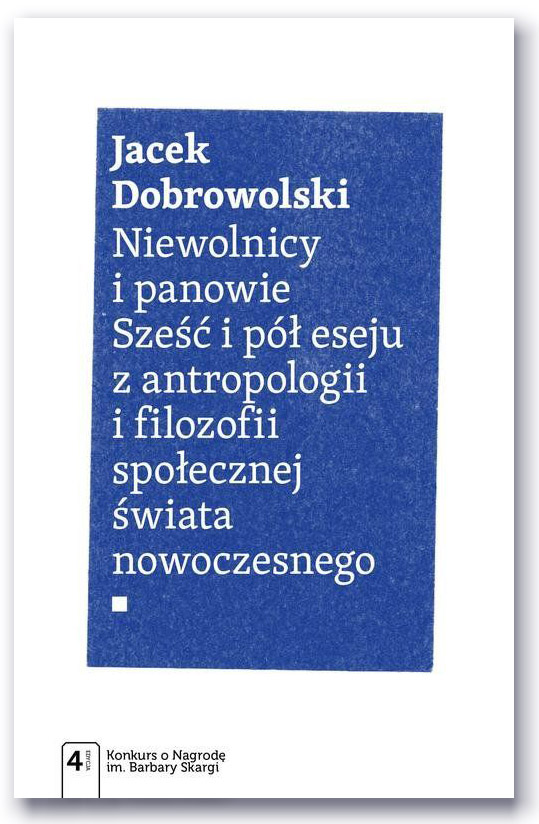 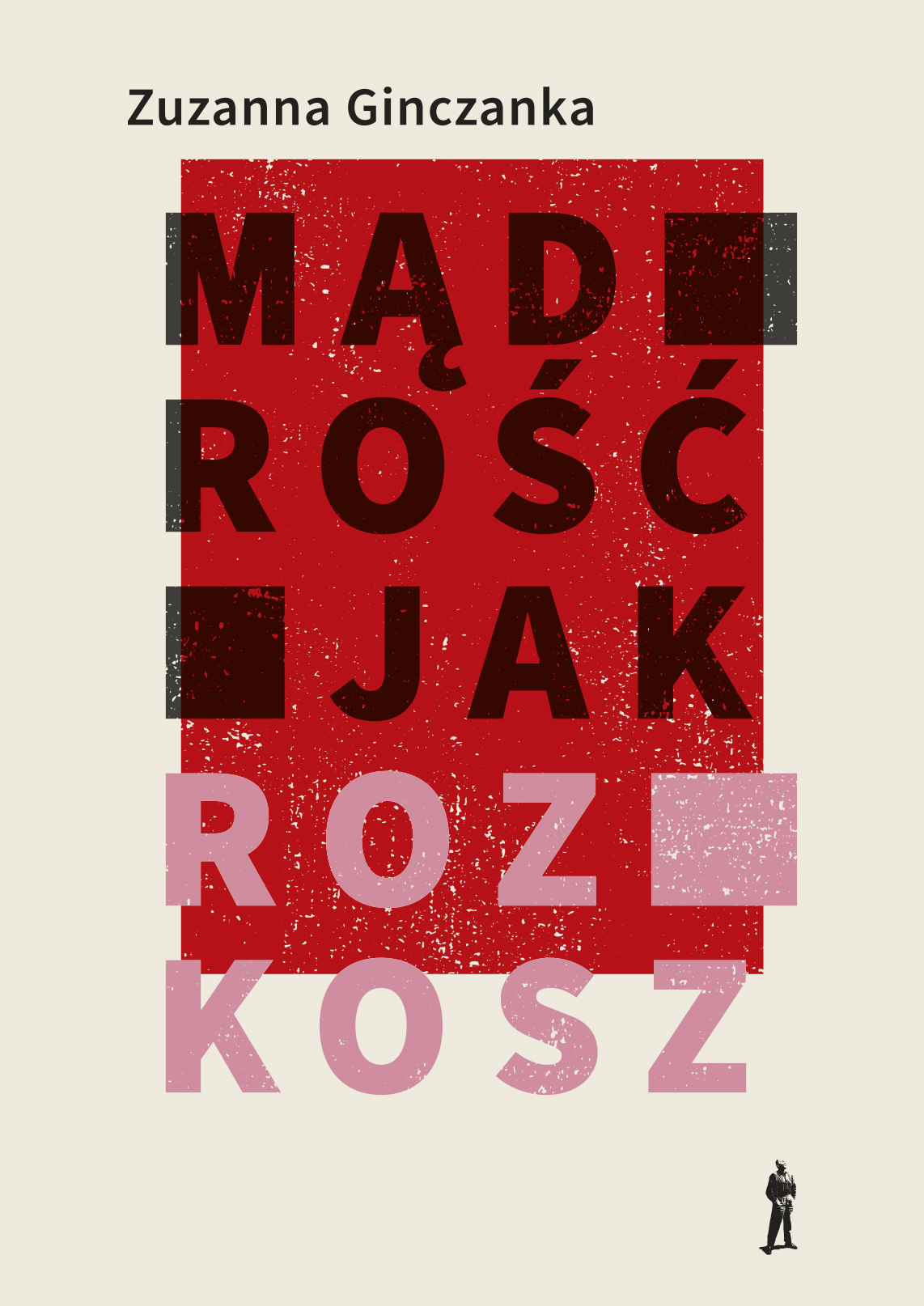 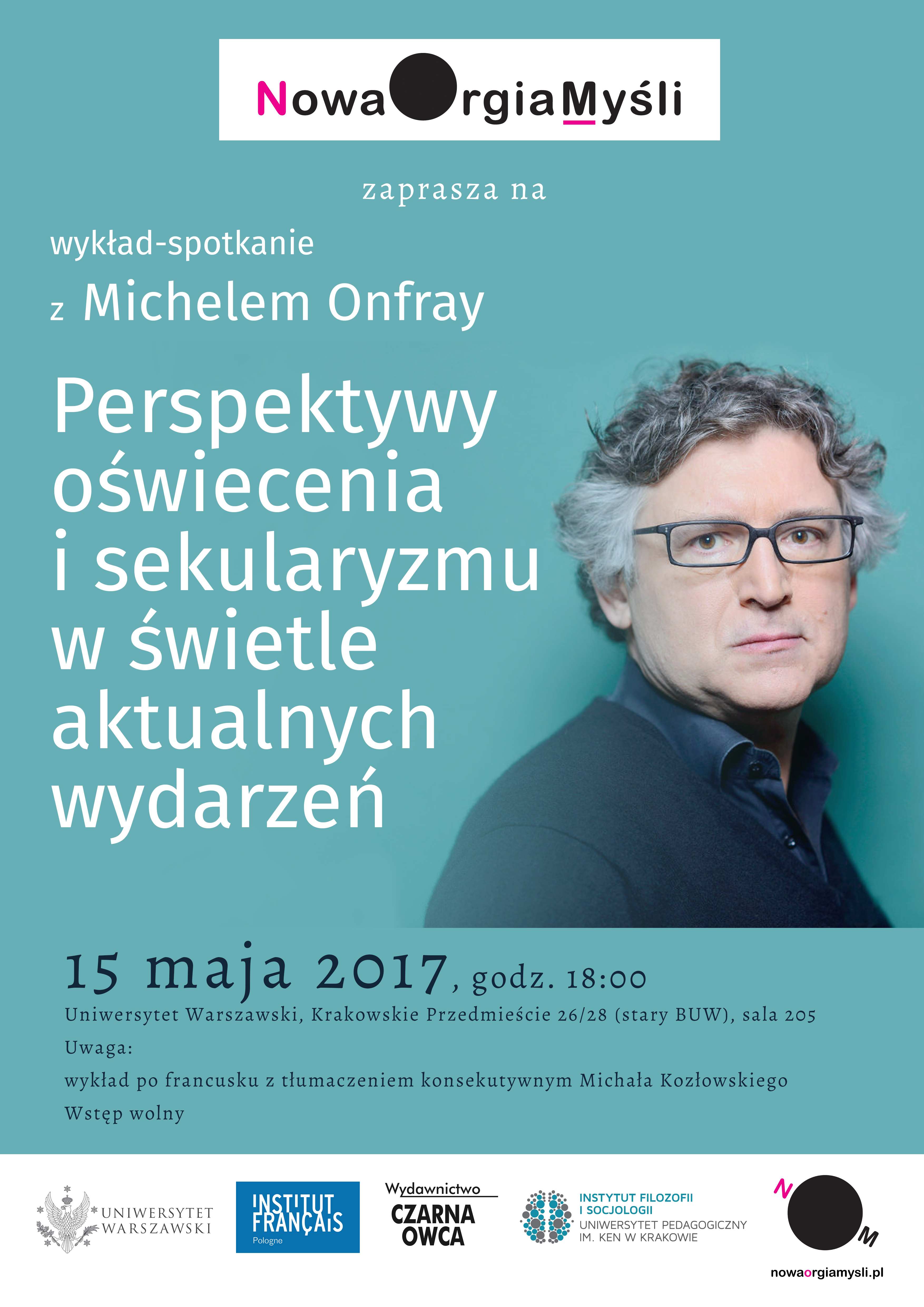 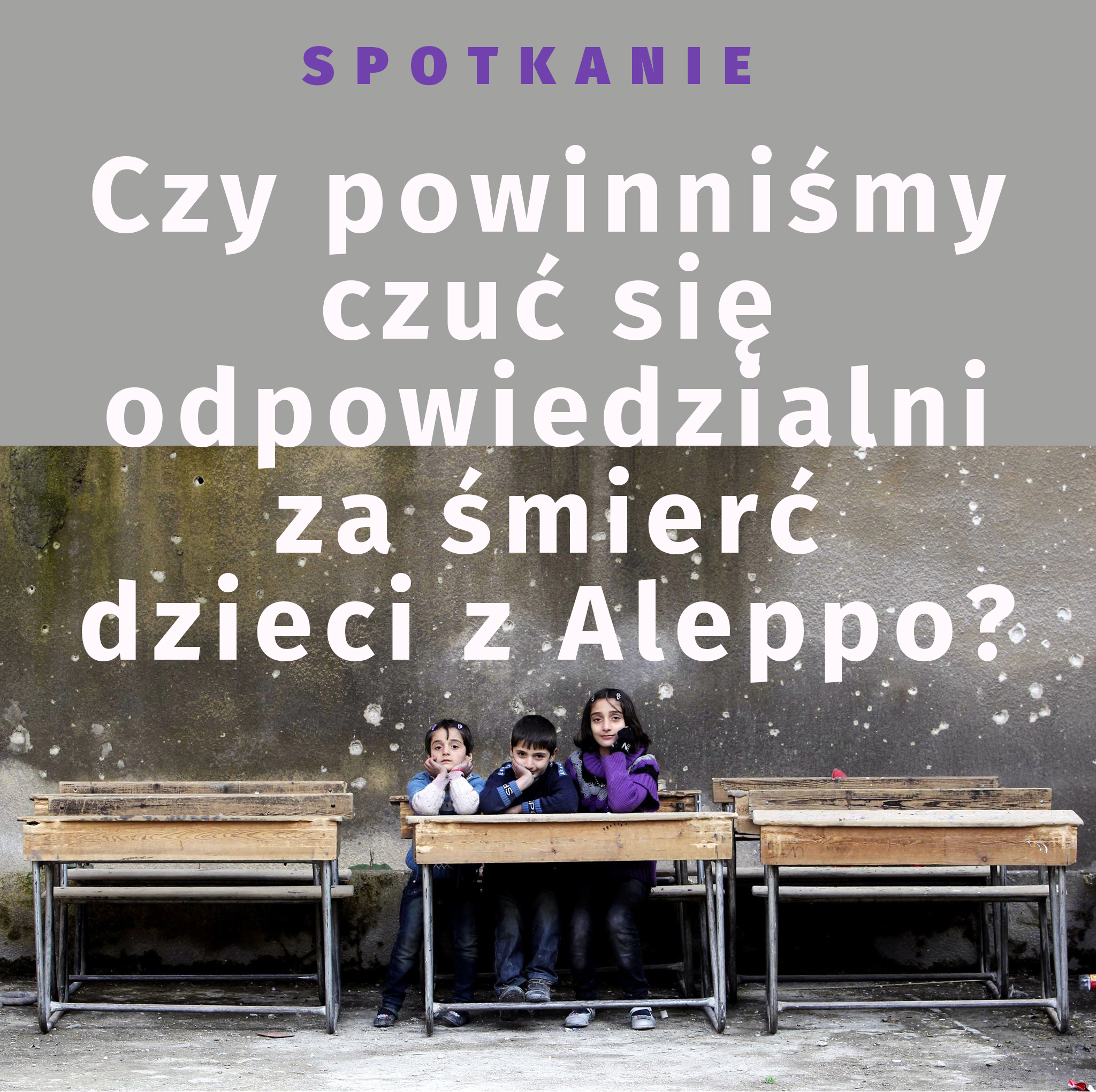 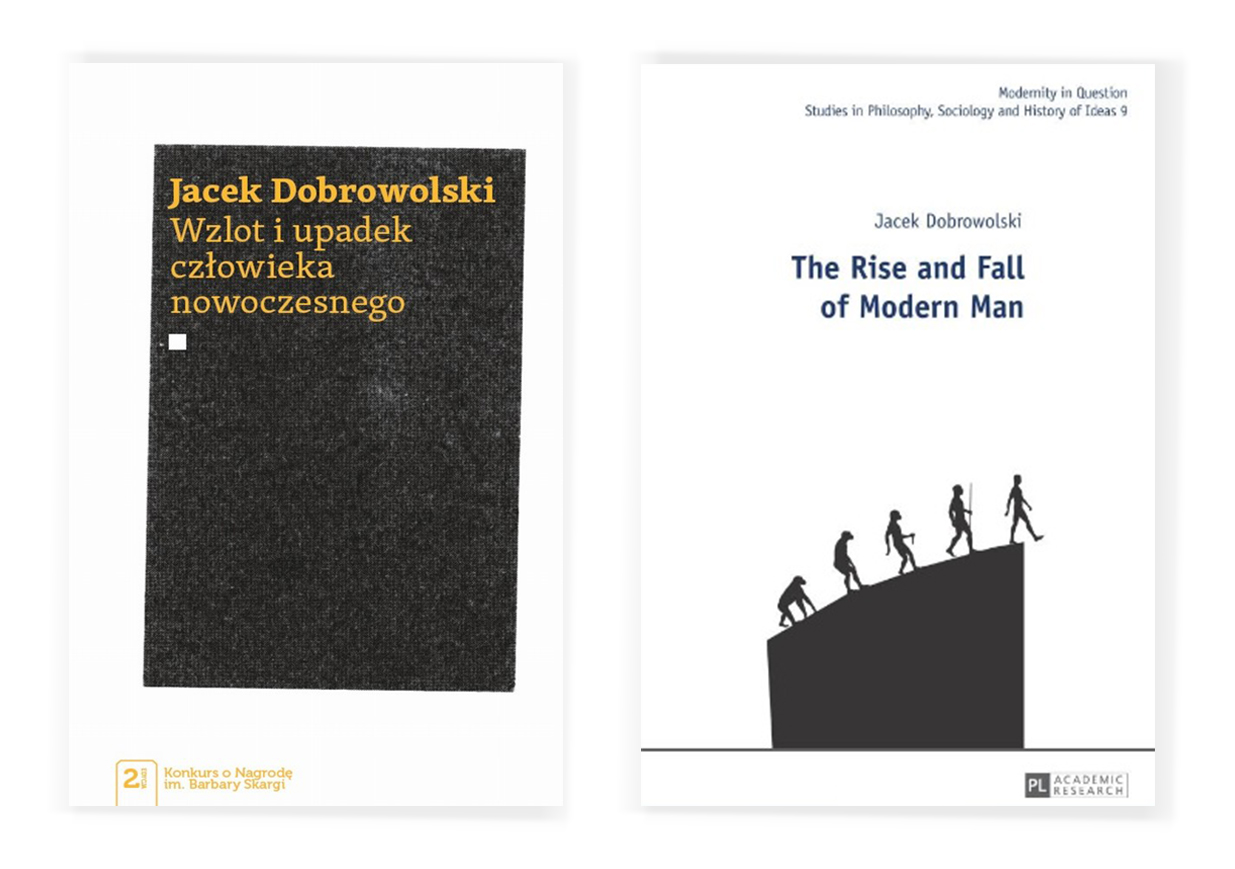 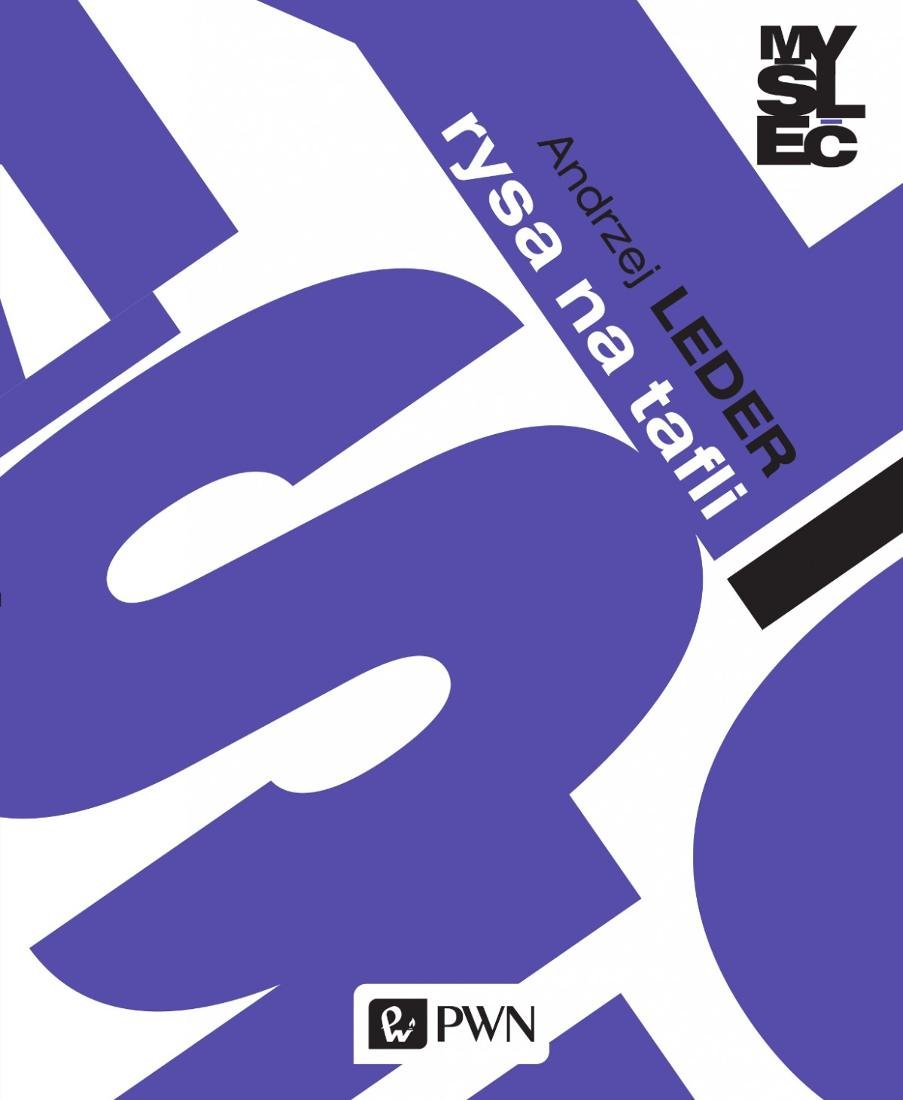 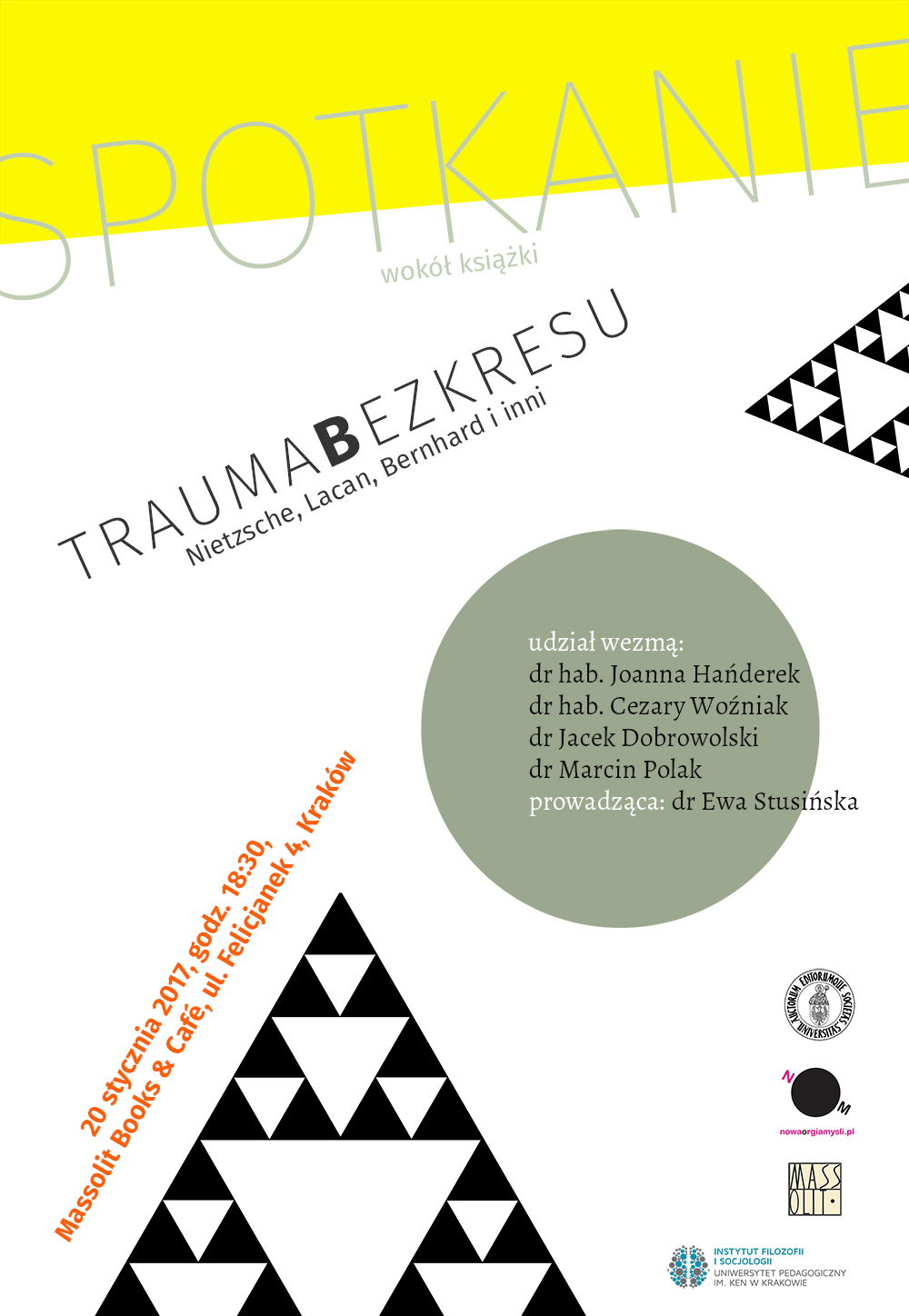 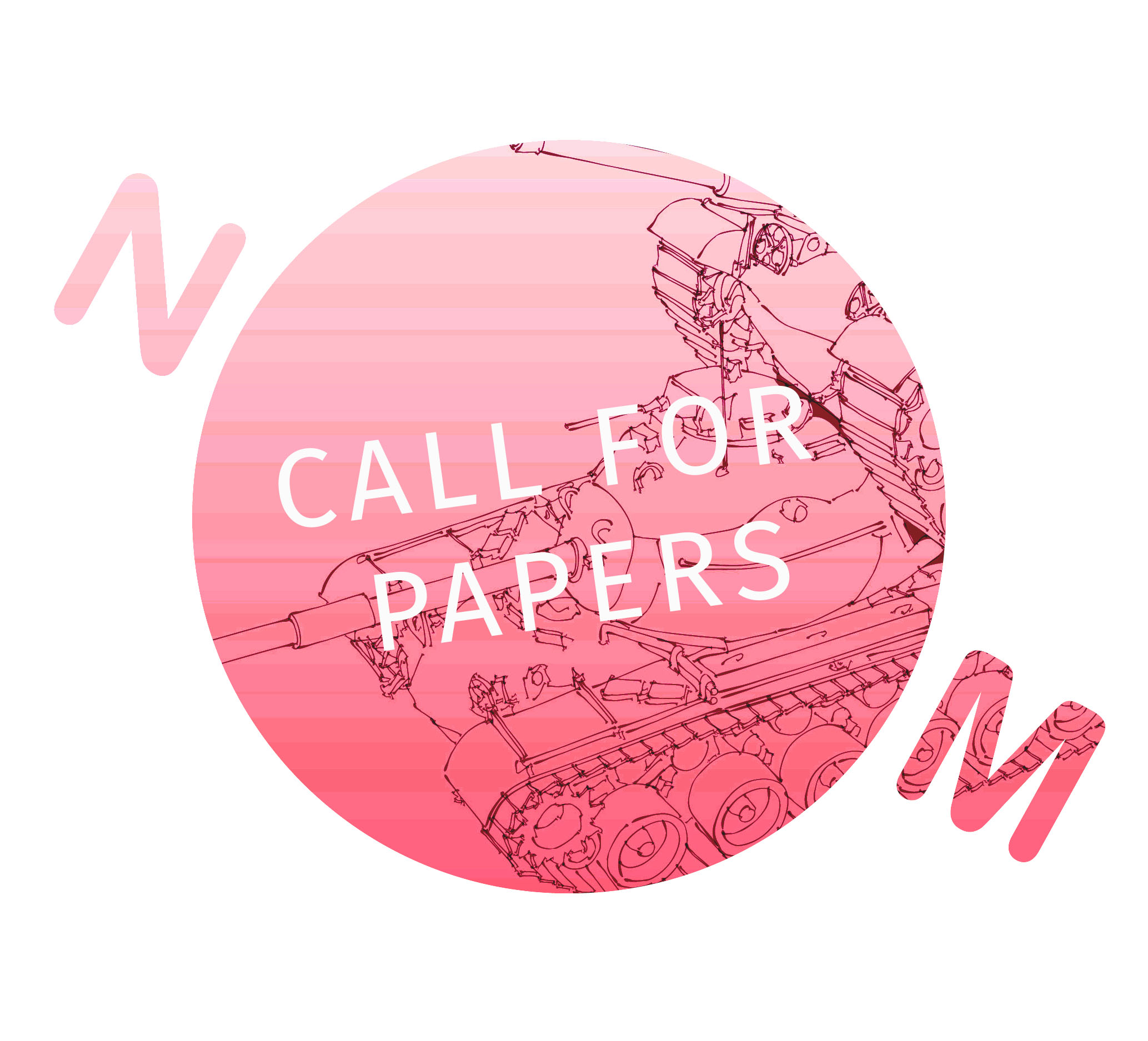 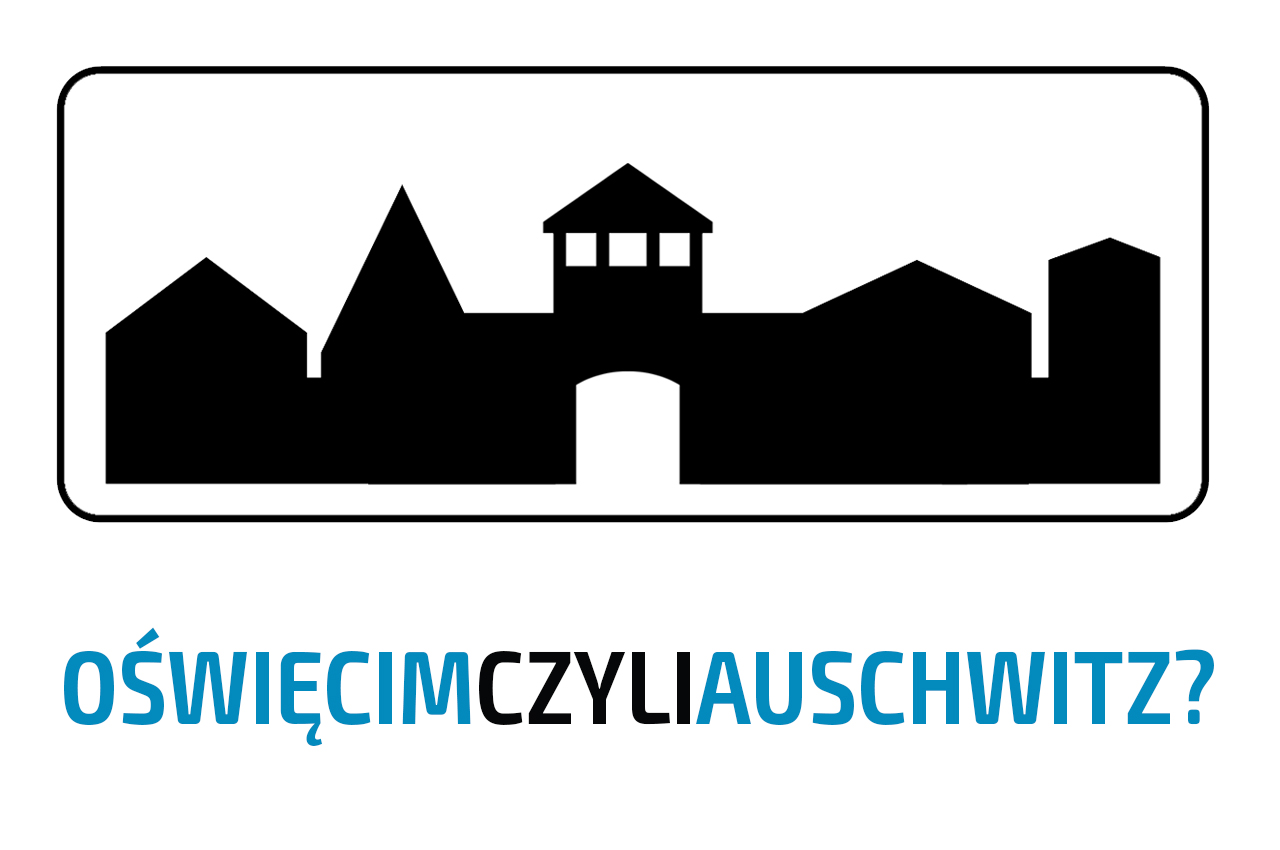 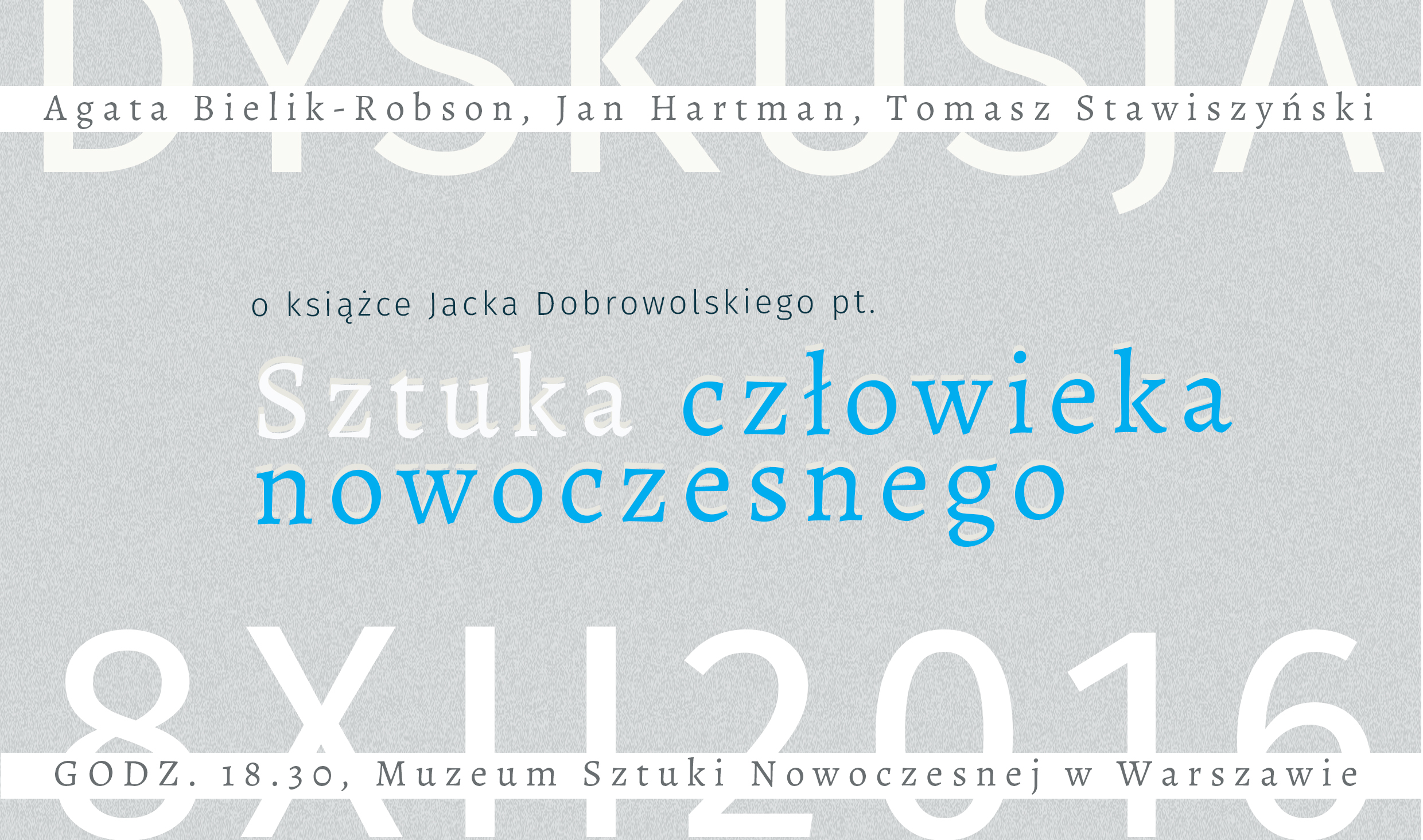 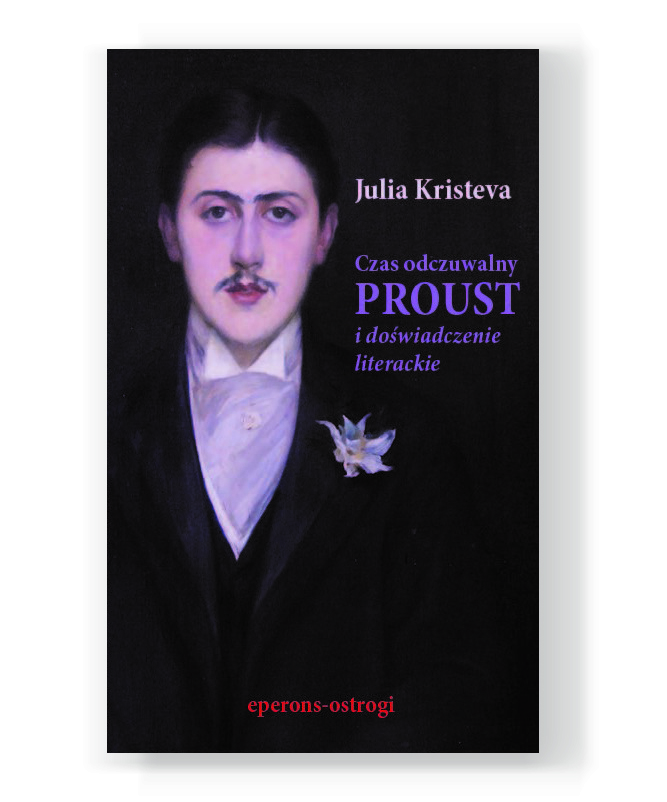